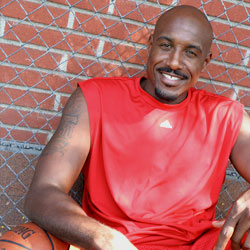 This NBA legend was the Los Angeles Clippers #7 overall pick in the 1994 NBA draft, who has played fifteen years of professional basketball. A College Associated Press (AP) All-American at Cal, who was inducted into the Pac-12 Basketball Hall of Honor in 2012. This Hall of Honor player broke Cals all-time scoring record (1,688) in only three seasons, (1,655) held by NBA legend Kevin Johnson, in only three years. Securing a 1993-94 sweet 16 appearance, after beating Duke the 93′ NCAA champs, in which he teamed with point guard Jason Kidd (2018′ NBA Hall of Fame inductee). He went on to play for the Los Angeles Clippers, Cleveland Cavaliers, Toronto Raptors, and New Jersey Nets. Finishing his 12-year NBA career with 736 games played, while averaging 11.3 points per game. He would go on the play three more seasons abroad, winning his first professional championship in the CBA (Chinese basketball association) with the Guang Dong Tigers in 2007-08. In 2009-10, he ended his career with the Bahrain Basketball Association playing for Al-Muharraq Sports Club.

We want to compete but most importantly, have fun! 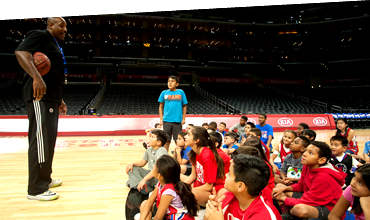 Los Angeles Clippers summer youth camps will resume in June 2019. Take a look at the link below for camp details. 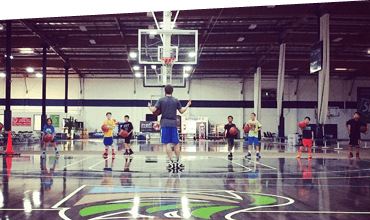 Welcome to the 2016 Real Run Summer League. The Real Run is a high level basketball league for college and high school players looking to develop their skills, to prepare for the next level. The games will be held at Veterans Sports Complex in Carson, California. The league will start on June 20th, and end on August 4th. The games will be played Monday through Thursday at 6:30 and 8:00pm. Each team will play two games per week, with all eight teams participating in a 1 week playoff. The NCAA rules allows for two student athletes from any particular school to play on the same team. This rule does not apply to enrolling freshmen or junior college student athletes, that have not participating division one athletics. 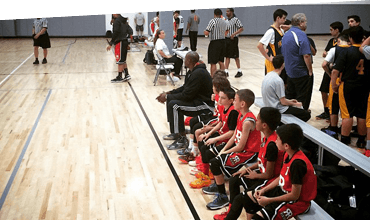 Nike Real Run are a series of Summer Tournaments where Real Run had the opportunity of being sponsored by Nike. 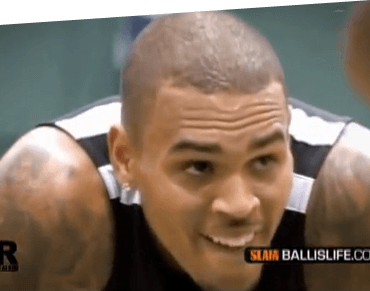 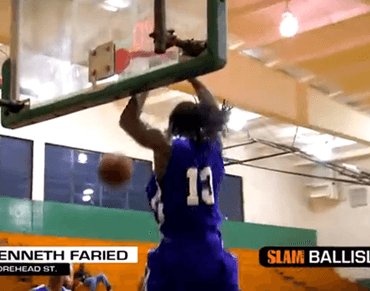 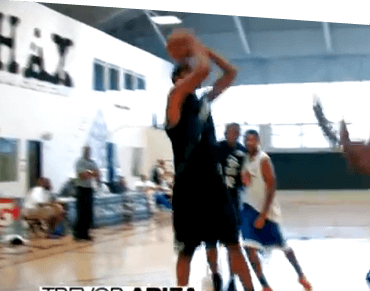 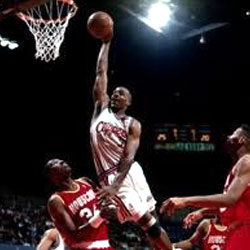 We are always interested in high-level players that are looking for a challenge and want to take their game to the next level. Visit our Contact page to get in touch to learn more about the program and how to join the team.